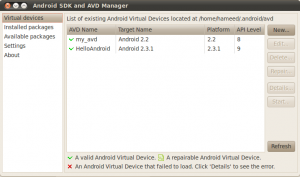 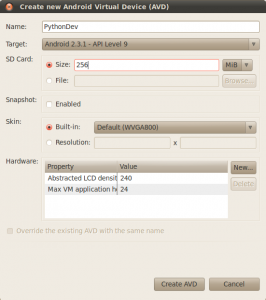 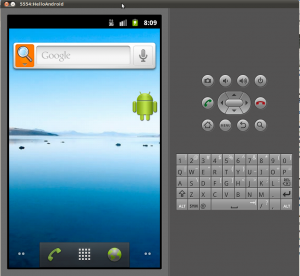 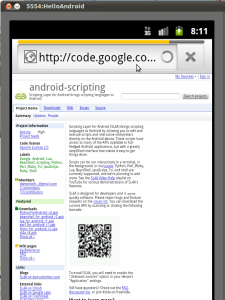 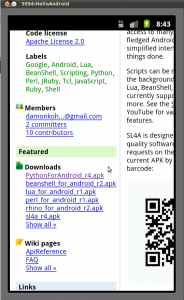 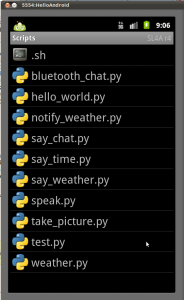 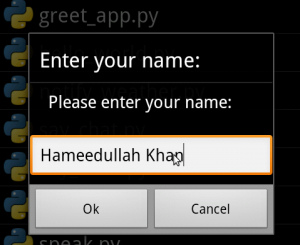 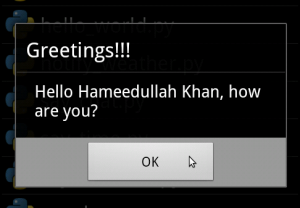 23 thoughts on “Develop Your First Android Application in Python”